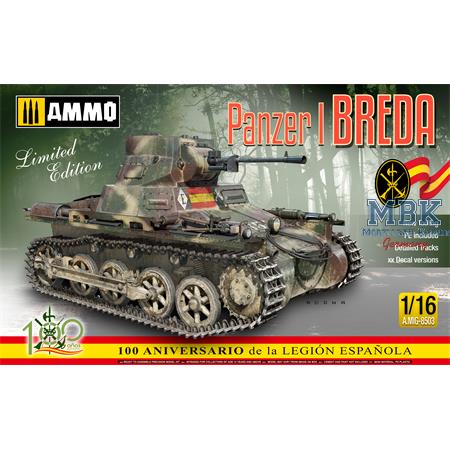 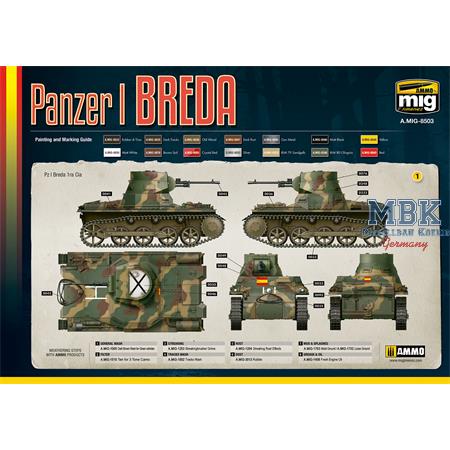 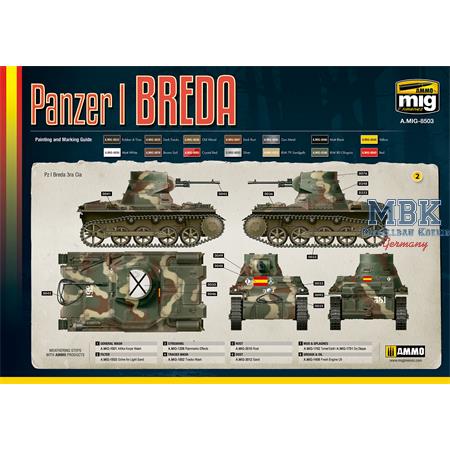 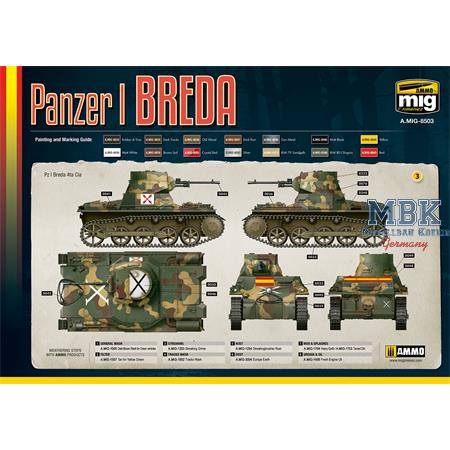 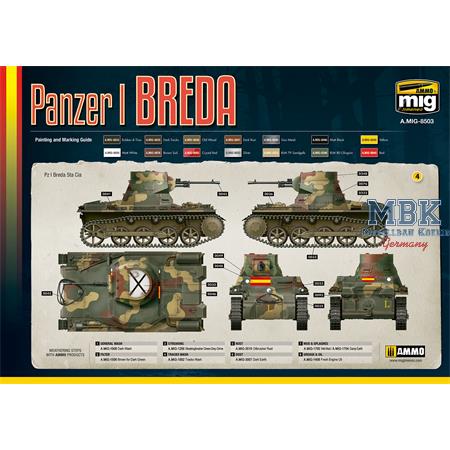 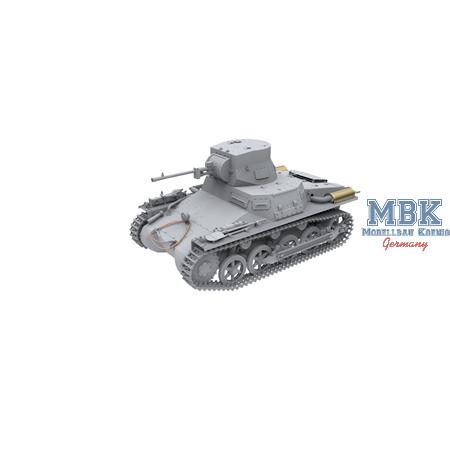 
This vehicle has a fascinating story during the Spanish Civil War and AMMO wants to tribute the 100 Spanish Legion Anniversary with this Limited Edition Kit in Scale: 1:16

In October of 1936, the first Panzer I Ausf.A would arrive in Seville, to be sent to Cáceres where they would be used for training their crews personnel. A month later, the Ausf.B. would follow the same path, and together form the first three companies. Although they had not participated in any combat, the Ausf.A were well worn as they had been used for both training and field manoeuvres for several years.


The instructors knew of the essential defect: the bulkhead separating the engine compartment from the crew compartment was not armoured. This implied that a shot penetrating through the air vents could cause injury to personnel. For this reason, additional protections were fabricated including armoured plate for the air inlet. In Germany it would take longer to find a solution to this problem, it was not until the end of 1938 that similar protective measures were designed and implemented and could be seen on the last twenty vehicles to be delivered in January of 1939.


Its first participated in the Spanish Civil War took place during the attacks on Madrid where they were deployed to support of the national infantry. This engagement made it clear that the design lacked the power, crew protection, and firepower to the fight against the infantry. Their adversaries lacked anti-tank weapons which contributed to some initial success but as time passed it became clear that the tank was vulnerable to the T-26. Despite German opposition, the solution was to install the Italian machine gun Breda 20mm in the same turret in a configuration similar to the Panzer II. Testing was carried out on four vehicles removed from the front, where the turrets would be modified to accommodate the fierce weapon.


These newly reconfigured turrets were repainted, possibly with the same paint used for touch-ups. It is rumoured that a lack of non-essential supplies forced the use of domestic products of the same colour. The difference in tone is perhaps due to both this circumstance and the accumulated wear on the previous paint, with several years of service and at least one which served on the front line. The units transferred from Seville likely arrived in October of 1937, when the so-called First Battalion of battle tanks was formed to consist of two Groups: the first with three companies, and the second with only two. On the basis of the written and graphic documentation compiled, we consider the hypothesis that the second company did not receive any of these tanks, which can be corroborated by a photo dated mid-October 1937 which was taken in Zaragoza, and shows ten Pz.I and five T26 in formation.


Unfortunately, very few graphic documents survive and are limited to about thirty low quality photos which have been cut and censored to remove date or location. Fortunately, from December 1938 onwards, a three-digit identification system was introduced which allows the only surviving vehicle up to that date to be identified. With its camouflage and the damage suffered in combat, this example is a tank belonging to the 3rd Company. 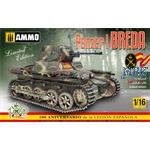 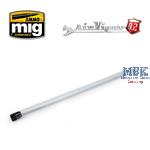 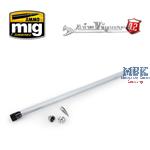 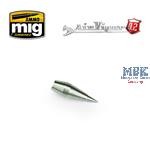 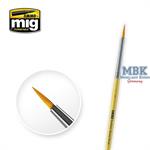 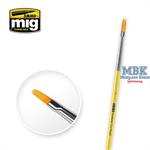